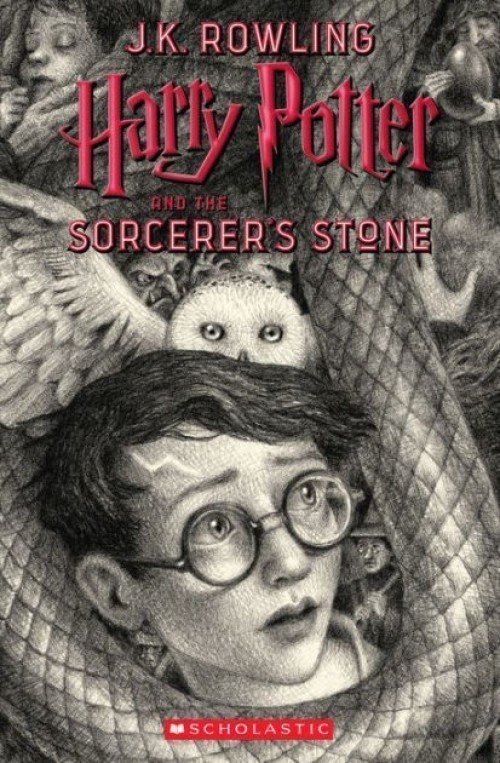 Harry Potter and the Sorcerer’s Stone is a perfect book to read if you want an intriguing, fast paced novel. It has cliffhangers at each chapter's end which makes it hard for readers not be involved in what happens next! This first installment of JK Rowling's famous seven-book series will keep your attention throughout its pages as well.

Harry Potter is just a normal kid living in England, until he receives an invitation to attend Hogwarts School of Witchcraft and Wizardry. The letter states that if Harry goes there they will teach him all about being successful with magic! He soon learns how dangerous it can be for someone so young but still wants the opportunity none-the less because who knows what might happen? His best friends Hermione Granger or Ron Weasley don't let their friend face this danger alone as well; both are always by his side throughout every book .

Harry Potter is asked to catch a flying golden ball while flying on his broomstick. He eventually stands up and tries for the soccer-sized globe, but falls off in an unexpected moment that leaves audiences breathless with anticipation (and maybe even expectation). Triumphantly throwing up one hand as if catching something big enough so close your eyes can't tell what it actually was - just goes toward showing how much strength there really isn’t behind their magic skills after all.

Harry Potter and the sorcerer stone is a fun book for anyone to read, but I would say that it’s most enjoyable when you are in elementary school-aged children. They can very well relate with this fantasy world of magic spells and wonderful creatures like dragons! So if your little one likes reading about powers beyond his or her control then get them started on HP ASAP because they will be hooked from page 1.The graphics used throughout make every moment seem real as though there was just something out unfolds before our eyes - making these stories come alive again even after finishing up all seven volumes long ago... 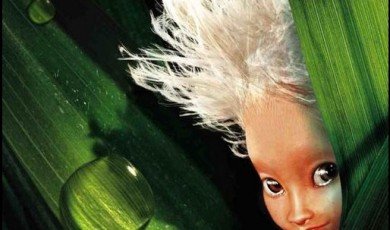